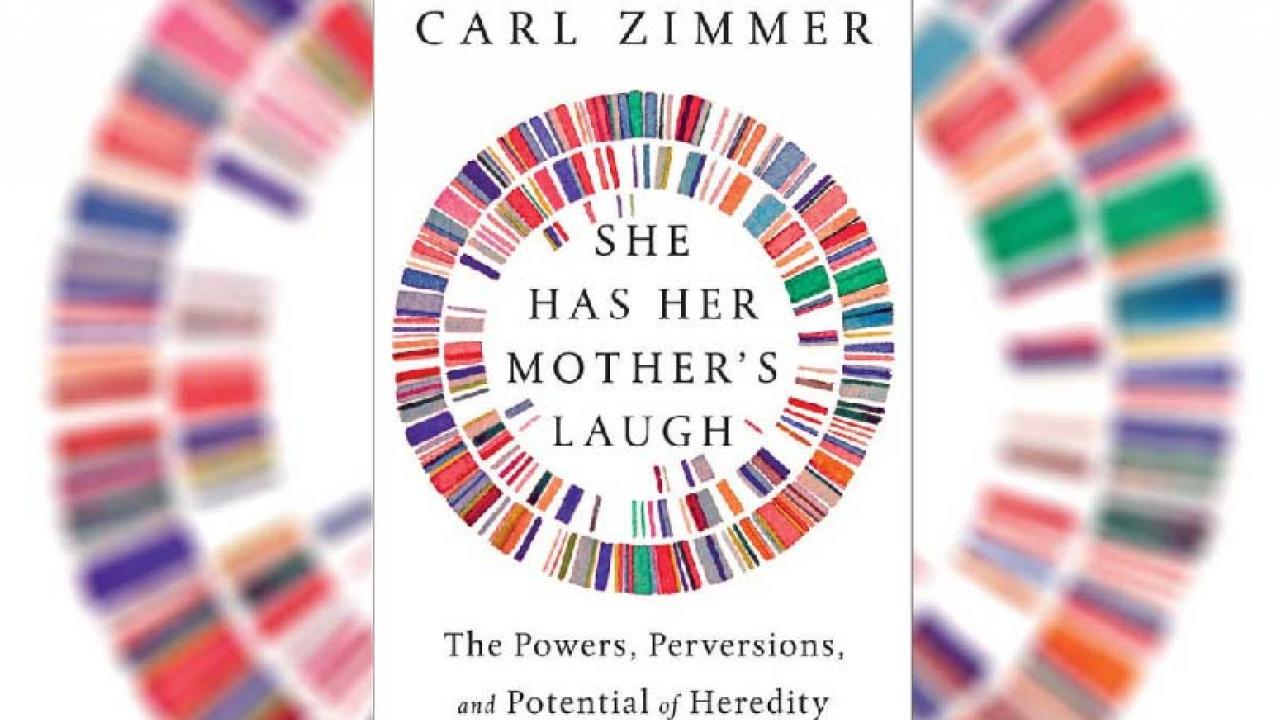 Part I: A Stroke on the Cheek - Reader's Summary

Overall, pt 1 explains the complicated history of genetics from vocabulary, to wars, to scientific method, and finally to a double helix comprised of base pairs from four simple letters, ATCG.

In the first chapter of SHHML Carl Zimmer takes us on a journey into the history of the word hereditary. He reminds us that this term was not always so commonplace, and it did not always refer to genes passing through generations. In fact, the term was adapted from rules of hierarchical societies where only royal or prominent individuals had any power and this power could only be shared with immediate family or passed down through offspring (primarily a son). Zimmer writes about the Habsburgs of Spain who were so concerned with keeping their hereditary pure, they only married and reproduced within the immediate family. This, of course, led the family towards poor health and their eventual demise.

After generations of inbreeding, people began to notice that poor health and disease could be passed directly from parents to their children and from those children onward. By then, it was the 1700’s and people were beginning to see that value of genetic diversity (although they didn’t call it that). 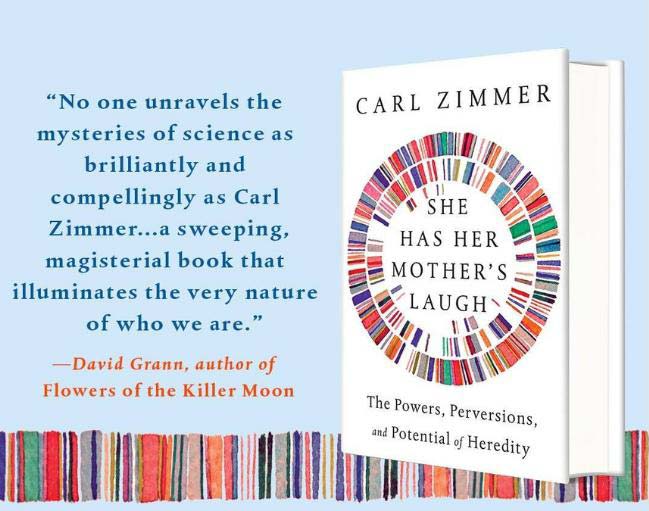 SHHML continues to follow the lineage of our word of the day, hereditary, into the world of farming and agriculture. Zimmer points out that it was here, amongst farmers and businessmen, that genetics was born. Along their struggle to grow and sell the best produce and livestock, farmers began “steering heredity” by breeding animals and plants with desirable traits with one another. Zimmer takes us through the 1800’s explaining how careful experiments by a poor farmer’s son, Gregor Mendel, revealed precisely how some traits are able to pass from one generation to the next, even if they skip a generation and disappear for a while. Unfortunately, Mendel’s work went unnoticed until after the scientific explosion of Charles Darwin’s flawed theory of heredity, technological advancements, and all of the bright scientists that were slowly piecing together the ideas that we now call genetics.

In the third chapter of SHHML, Zimmer illustrates the darkest side of genetics, eugenics. Through the story of a young girl born with “feeblemindedness” and her family history, Henry Goddard created the scientific phenomena that fueled the Nazi regime. Goddard published a book stating that one man’s offspring with a prominent woman were all respectable while his children with a poor woman were feebleminded morons and this was evidence that intelligence was hereditary. This book gained too much attention before it was overwhelmingly disproven. It encouraged the forced sterilization of many people deemed imbeciles by current intelligence tests, was used as support for rejecting immigrants with nowhere else to go, and eventually led to Hitler’s mass genocide of people he claimed would pollute future generations with their flawed genes.

The final chapter of pt 1 illustrates how we progressed away from eugenics, towards dominant recessive traits on different chromosomes and alleles. Zimmer introduces a young girl who appears “feebleminded” and her dedicated mother whose writing helped minimize the shame parents of similarly challenged children. The chapter then turns towards the discovery of a new disease, phenylketonuria (PKU) and its role in dismantling the previous notion of hereditary diseases. As a recessive gene mutation, the PKU mutation could hide away in a family’s genes for generations before their one person meets another with the same mutation. Even then, when both parents contain the mutation, the odds of their offspring inheriting the disorder are only approximately 1 in 600. This finding proved damning for eugenics and allowed genetics to start growing into the field we recognize today.

Logan Savidge is a graduate student in the biological psychology program at UC Davis. She works with titi monkeys in Karen Bales’ lab to study the biology and neuroscience of parent-child or adult partner attachments. She is also currently working as the public information officer for the California National Primate Research Center (CNPRC). She manages their social media platforms and provides content for the website. Follow her and the CNPRC on Twitter @Loganesav @CNPRCresearch. For more content from the UC Davis science communication group "Science Says", follow us on twitter @SciSays.