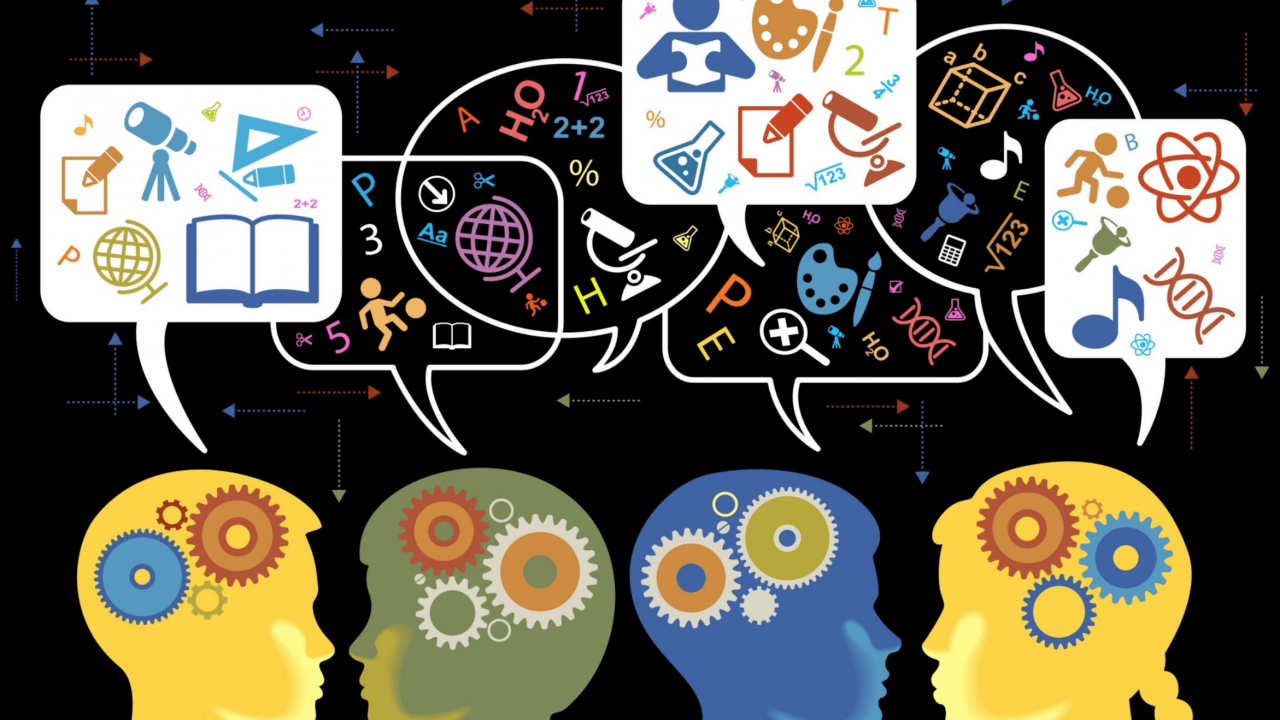 Making a Compromise with Your Inner Academic

We invited Colin Murphy from the Policy Institute for Energy, Environment, and the Economy, to speak about science policy communication for our event on November 14th, 2019. He earned his bachelor’s and PhD at the University of California, Davis. Prior to working with the Policy Institute, he was a Science Policy Fellow with the California Council on Science and Technology (CCST), and an advocate for sustainable transportation and energy policy with the nonprofit NextGen Policy. He started working with the Policy Institute in 2018 and is now the Deputy Director. In collaboration with other research groups, the Policy Institute works to connect scientists to the policy community to inform environmental and energy policy. Below are some of our favorite tips and tricks from his presentation.

Take the time to research who your audience will be and understand what they want. Accomplishing these two tasks quickly is key to being a successful communicator. Also, know why the audience chose to listen to you, which will help you understand how to communicate to them.

Typically, there are one of three things that the audience wants to get out of listening to a scientist. One, they want to solve a scientific problem or a problem they think a scientist would have the answer to. Two, they want to understand things better in order to deal with future problems. Or three, you’re saying something neat (Think Neil deGrasse Tyson and Bill Nye). If your audience ever thinks to themselves, why am I listening to this person, they’re probably lost already. If you want your audience to keep listening, try to do one of those three things.

Understand and overcome the language barrier

It’s no surprise that scientists communicate differently than non-scientists, so we have to prepare and present differently to non-scientists. A message contains information and interpretation, or the “what” and the “so what.” Here’s an example:

There’s a fire in the living room. If it’s simply stated, it sounds pleasant.

THERE’S A FIRE IN THE LIVING ROOM! If it’s shouted, it sounds like a problem.

The information is exactly the same, but there’s a different interpretation based on tone.

When creating your message, account for context. In a talk, your tone or visuals provide the context. So consider the interpretation and the cues you give to help proper interpretation in addition to the information in the message.  In scientific writing, we let the data speak for itself because we’re trained to interpret the conclusion for ourselves. The audience doesn’t have that training so the interpretation needs to be provided.. We also tend to spend a lot of time on ways our conclusion isn’t true in scientific writing. If we do that with a non-scientific audience, the only message that sticks with them is uncertainty.

A good rule of thumb for graphics with non-technical audiences is to explain them. Decide what the message of the figure is and strip out the rest. Otherwise, the audience can get captured in a complex figure and will stop listening. They’ll lose not only what the intended message was, but also lose their place in your talk.

Focus on their problems, not your solutions

People have different goals which are not necessarily amenable to scientific approaches. First and foremost, listen actively. When engaging an audience, spend time listening to them and adopt their understanding of a problem into how we communicate. This is especially important if we disagree with someone or think they have an inaccurate or poorly reasoned conclusion, we can’t immediately jump to correcting it.

An example of focusing on the problems rather than solutions is in climate change policy. Elected officials represent a constituency and therefore have to listen to the constituency’s problem, which often means climate change isn’t their top problem. Their constituents are instead saying they need jobs or community improvements. We can frame our climate change agenda as creating jobs in the community. If the official invests in physical changes like solar panels and energy efficiency upgrades, they create jobs to satisfy the constituents and further the climate goals.

Focus on the outcome

After listening to the problem, it is important to focus on the outcome. What will the audience gain from this communication? Again, scientists tend to focus on understanding when our conclusion isn’t true. Repetition reinforces concepts. If we focus on our uncertainty in our communication with policymakers, they may incorrectly conclude that science can only offer uncertainty. They won’t want to make any decisions until the science is certain, and that can lead to bad outcomes. To avoid this, understand why you are communicating and focus on that from the start.

One technique to help focus on the outcome of the communication to be able to distill the key message into a 30-second pitch. Then build your presentation around those important 30 seconds.

As an example, we’re often asked to debunk pseudoscience. If you repeat the wrong belief multiple times while you’re trying to debunk it and insert the right belief, you’re reinforcing that wrong belief and can give it more weight. Acknowledge the pseudoscience, but quickly move on to the positive message of what science actually says.

Science communication is an opportunity to teach. People like mastery: they like the idea they gain skills that will help them in future. Be careful of the stereotype that scientists can be pedantic or arrogant. Finding the right balance is important.

It’s okay to have a little bit of jargon – one or two concepts – if they are explained well. Once the audience understands the concept or term, it gives them the ability to use it as a tool in future conversations, even if the future conversation is the second half of the presentation. After you explain your term or concept, keep using it throughout your presentation.

Finding the perfect medium between preserving the complexity but making it simple is the biggest challenge. A Swiss army knife technically does everything, but it doesn’t do anything well. And that’s not what you want to do with communication.

Ultimately, we have to stick with it. If we actually want to use your science to change policy, we can’t communicate it once. There’s the idea that when you publish something, it’s in the body of literature and anyone who comes after you is going to look at that literature and make a decision. That doesn’t happen in policy. We need to spend time engaging with policymakers. If there’s a bill going through, we have to check in every few months because they can evolve in unexpected ways. Even if we don’t influence one bill, we make enough of an impression to be the one the policymaker calls when the next bill comes up.

Thank you to Colin Murphy for taking time to share his expertise with us. If you have more questions about science policy and communication, email him at cwmurphy@ucdavis.edu.

There’s several ways. Track bills and call their office and email them your information. One way to track bills is to find a committee on the legislation’s website where they’ll put out agendas on what bills their having hearings on on each date. There are also opportunities for the public to provide comments on the bill. The staff really do want to hear from experts. You can also engage with regulatory agencies. They have email lists where you can get updates on when they’re holding hearings on different bills.

How do you balance tailoring content to the audience without, for lack of a better term, pandering to them? How do you make it relatable, not #relatable?

There’s not a simple answer to that. A lot of it is trying to put yourself in their shoes and adopt their frame of reference. Practicing and workshopping your presentation on a similar audience is also helpful.

You mentioned that it's important to have a good closing slide. What does that look like?

Don’t just put “thank you;” put your contact information. If there’s an online version available, link to a relevant mailing list and sources. Otherwise you can include one or two as shortened URLs, using bitly for example.

Is it sad to strip away all of the research you’ve done to get to the key message?

It is a little sad, but having worked in a legislative office, I also understand that it’s not practical for a legislative stager to be fully informed on all things their boss needs to vote on. Most of their time is spent on trying to get their boss’s bills passed. So they don’t have the time. I’m less sad now because I understand this, but yes I really wish I could get the people to cast really important votes on really important issues to be more informed. Ultimately, I’m happy that I have the ability to influence things in a positive direction and that outweighs the sadness.

Does their perception of you as an expert depend on where you are in your education?

It does matter. But at the end of the day, if you can make a good case for what you’re telling them, a lot of them will listen. When the communication comes early in the process, staffers have more time to get into the details. Sometimes, the person with the higher degree or stature isn’t the best expert for the subject. So sometimes you have to work through them. For myself, I’m not going to be the one to testify in front of the committee. I’m going to go through my boss who has a more prestigious title, or I’ll work with a nonprofit that has a history of engagement.

Sydney Wyatt is a PhD student at the University of California in Davis.  For more content from the UC Davis science communication group "Science Says", follow us on twitter @SciSays.