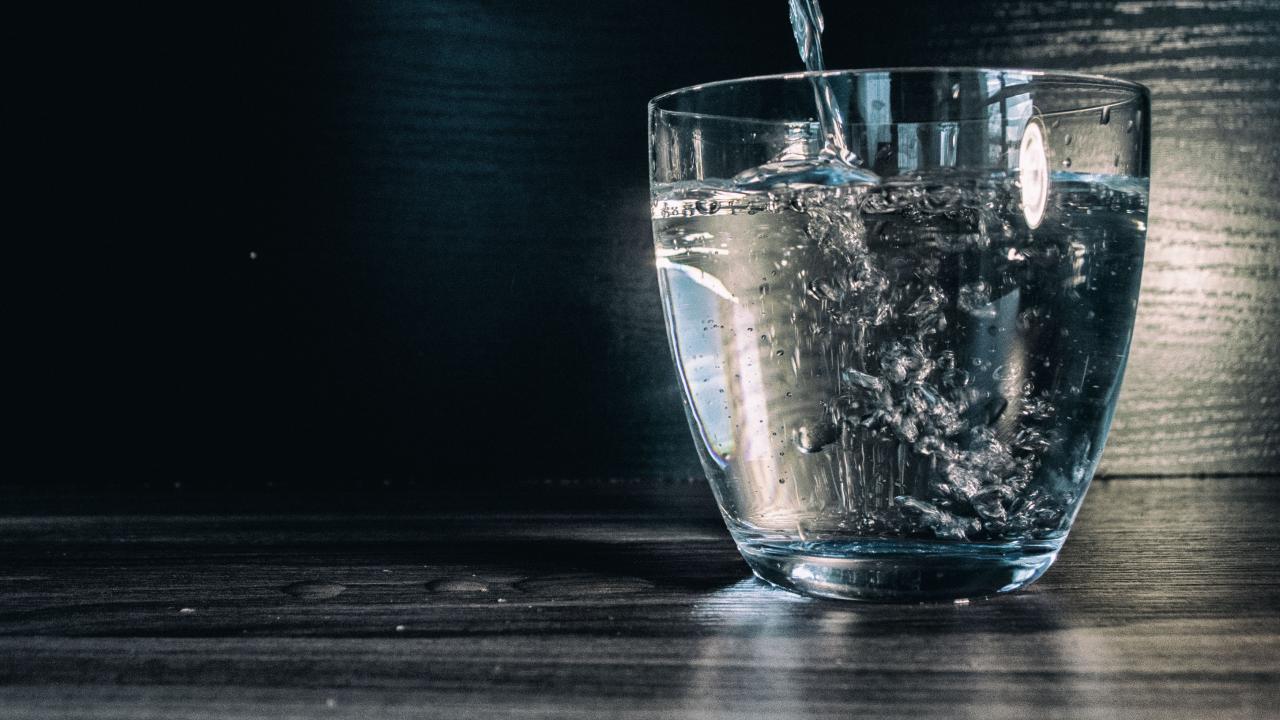 From the fields at Standing Rock Native American Reservation, the chant “Mní wičhóni” could be heard reverberating through the gathered crowd of protestors. This Lakota phrase, meaning “Water is life,” was taken up as a unifying message grounding the demonstrators’ mission. In 2016, non-Native environmentalists from around the world stood with the indigenous leaders to fight back against the construction of the Dakota Access Pipeline (Figure 1), which would have threatened several sacred sites and resources like Water itself. But issues of water access, rights and sustainability extend far beyond the Reservation.

Inequitable water practices of today are relics of bygone conventions

As water extraction became significantly easier in the 1950s boosted by an increased rate of withdrawals, water consumption behavior drastically increased in industry and the household; easier water extraction prompted a consumption increase of around 45% since this abrupt shift in economic management. But as past water systems are both failing and persistent in the present day (e.g. crumbling infrastructure alongside “white flight” and comorbid disinvestment; Walton, 2016), disparities remain in who can freely utilize this vital resource.

A community’s relationship with water tracks several factors such as geography, income level, and gender – overall, marginalized communities are more likely to be exposed to unhealthy water conditions. Their drinking water tends to be unsafe compared to their non-minoritized counterparts (i.e. probability that their community water systems incurs serious health violations). Indeed, race is a strong predictor of access to clean water. At the other extreme, excess water also poses a problem. As green spaces (e.g. forests, parks) that act as a sponge for rain are less common in the paved “heat island” of many communities of color, precipitation accumulates into urban floods before it is lost as runoff. And since weather patterns are projected to shift as a result of climate change, such water destruction will only become more common and put already vulnerable populations at greater risk.

Inequities are seen at various scales; industrial water distribution practices are often viewed as unbalanced, favoring powerful entities. For example, California’s complex water allocation system allows wealthy farming corporations to “insulate themselves” from the constraints (e.g. limited access to surface water allotments) binding the less powerful. Users with seniority (those whose water needs are given priority by grandfathered-in agreements) are disincentivized to cut back their usage; their status ensures they are due their allotment, in a state-based manner that may or may not depend on the overall level of the water source being drawn from. More junior users are thus vulnerable to being left high and dry. This is then more likely to affect minoritized people who are less likely to have this seniority, further hindering their ability to fully and equitably conduct business or have a healthy community. More research is needed to better understand this link though.

The inequities continue in the public health arena. There has recently been a rise in public scrutiny about PFA substances (PFAS), a particularly potent group of compounds that are ubiquitously found in a wide variety of common items (non-stick cookware, clothing, etc.) and are associated with a host of adverse health effects. They are colloquially known as “forever chemicals”, so-named for their long-lasting staying potential in the body once introduced. While toxic levels have been found in workers at factories that directly work with PFAS, they also leak into neighboring communities through public water supplies and other modes of exposure. In one instance, a young American child had more than 100 times the national average PFAS in their bloodstream (warning: explicit content), putting them at exceedingly high risk of their development being seriously compromised. Minoritized populations are more likely to shoulder the burden of downstream PFAS effects. For example, fresh food is less accessible in communities of color, meaning they are more likely to be exposed to these chemicals through processed food containers. As socioeconomic status is associated with race, comparing these distributions simultaneously illustrates that these factors interact (Figure 2). In fact, a recent study found that communities of low income were 15% more likely and those of color were 22% more likely to be near PFAS sites (“sacrifice zones”) than would be expected if the factors were not related.

These differences by identity can be seen the world over. In communities where water infrastructure is lacking, accessing water often requires intensive individual-scale labor. People in these disadvantaged communities travel to and transport water back from a freshwater source, carrying on average 42 pounds of water 3.5 miles every day. Since these infrastructure-underdeveloped societies tend to have a deeply gendered division of household labor, this burden primarily falls on young girls; 129 million school-age girls worldwide are contained in the home, citing the need for someone to perform menial tasks like fetching water. This has a wide range of consequences, from sustainable population sizes to economic growth.

The global water supply is buckling under the strain of current extraction practices (Figure 3). A 2019 study found that between “15 and 21 percent of water [sources] that experience groundwater extraction have slipped past a critical ecological threshold [of sustainability] …. and by 2050, that number could skyrocket to somewhere between 40 and 79 percent” (Borunda, 2019). This increase is projected to be due to a combination of factors. With evermore stressed sources, this depletion will put evermore pressure on living systems.

Though we often think we can “technologize” our way out of natural systems’ constraints, their effects trickle down to the human realm; the Water Wars are conflicts stemming from the scarcity of clean water. It is projected that more than half of the global population are expected to live in water-stressed areas by 2025, while more than half of the global urban population will face water scarcity by 2050. These pressures are already being felt around the world, with violent repercussions. Reminiscent of the 18th century economist Thomas Malthus’s ominous prediction, as water supplies fail, so will the heavily water reliant food infrastructure. And with an empty stomach, social bonds are more likely to fray, putting the very fabric of social cohesion at risk.

The water infrastructure in the United States is in desperate need of an upgrade, as was vividly shown in the Flint, Michigan crisis of 2014 that drove the thousands of residents to emergently use an alternate water source than the public reserve. After such disasters, there is a heightened and urgent need for clean water, often exposing long-standing vulnerabilities in water access. This usually requires an increase in disposable water bottle usage, contributing to the plastic problem that ultimately hurts many of the communities it was proximately trying to help. Crises of this sort and magnitude are expected to become more common as a result of climate change, exacerbating the long-standing neglect of the water infrastructure; thus, more sustainable preventative measures urgently need to be put in place.

Water is an essential part of life – without it, life cannot be sustained. People can live on average without food for roughly three weeks, but only about three days without water (Puia, 2020). As such a critical component of biological systems amid exponential population growth, maintaining the very limited water supply is more than just a heady value – it is synonymous with our survival. As the Standing Rock showdown strikingly illustrated, current systems inequitably distribute water rights; it is thus essential that we both use it efficiently in the present and advocate for its equitable and sustainable use in the future.

Our window of opportunity is quickly closing. Here are some potential, multi-tiered ways forward:

Stay tuned til next time, when we’ll discuss further the physical and mental health impacts of various current practices!

Raisa Rahim is a fourth year PhD candidate in the Neuroscience graduate group. In the Integrated Attention lab at UC Davis, she is studying the accuracy with which humans remember complex objects such as abstract shapes.

As a committee member with Seminar Outreach for Minority Advocacy, she has played a role in brainstorming and implementing initiatives to support the equity of historically underrepresented scholars by giving them a platform to share their science and personal experiences. She is a council member for the UC Davis chapter of the National Science Policy Network.