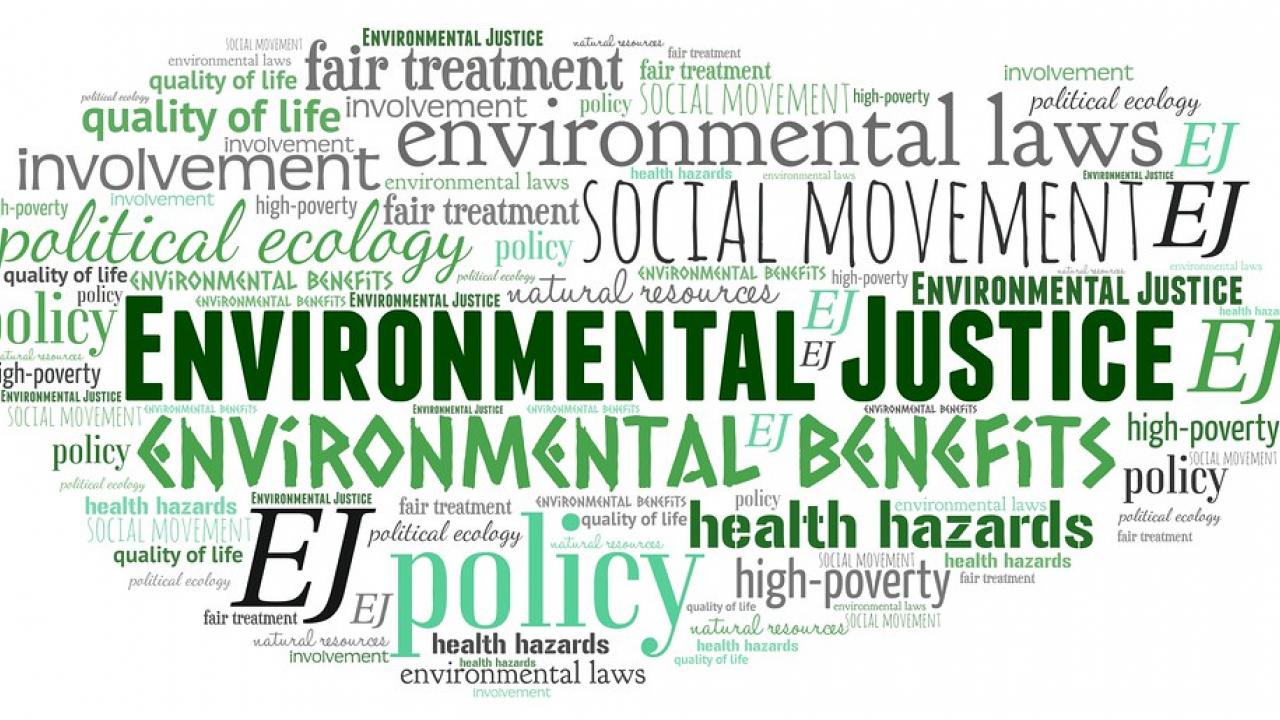 In Greek mythology, the prophet Cassandra foretold the fall of Troy and other tragedies, but she was cursed to never be believed despite her forecasts repeatedly coming to fruition.

Scientists have shown overwhelming evidence supporting anthropogenic climate change, yet it is often not at the forefront of everyone else’s minds. People might say that this is not a good time to talk about climate change and environmental degradation, what with the immediate and large-scale problems of COVID-19 and the public reckoning of social injustices.

But I argue that these factors cannot be thought of in siloed isolation.

In 1798, the economist Thomas Malthus proposed that, as organisms on this planet, our individual and social well-being are directly tied to the health of the environment. He stated that human populations have the potential for exponential growth. This potential is checked by the availability of linearly replenished resources (principally food and, by extension, water, energy, etc.). Beyond the fulcrum point where population size and resource availability are balanced is known as a Malthusian catastrophe, during which social conflict and disease reduce the population size and bring the system back towards equilibrium.

Though in some ways this is an overly simplistic model, its central ideology still holds — all resources have a finite quantity at any one time, even renewable ones. Given the power differential within and between societies that results in unequal resource allocation, resource scarcity produces tension among these groups such that it is often grounds for political conflict on a large scale (e.g. war, military occupancy, popular unrest, etc.).

If human behavior continues to contribute significantly to climate change and reducing resources, as predicted by the UN’s projection of devastating societal and environmental impacts in the coming decades, then addressing detrimental environmental impacts can strongly affect both medical and social issues.

Politicians often speak of the environment in terms of abstract values, without tying it back to what these issues mean in our daily lives going forward.

So that is what I plan to do.

In this upcoming blog series, I hope to make clearer the direct link between human action and both environmental and human impacts, for better or for worse, by taking an evidence-based and interdisciplinary perspective to examine these overlaps from different angles.

Perhaps more importantly, I want to propose ways we can adapt as individuals and as a society to create a more just, equitable, and healthy future for everyone.

Cassandra’s pleas to prepare for impending doom were not heeded, with disastrous consequences. I hope you will join me as I give her (the collective environmental, public health, and social science communities) a megaphone!