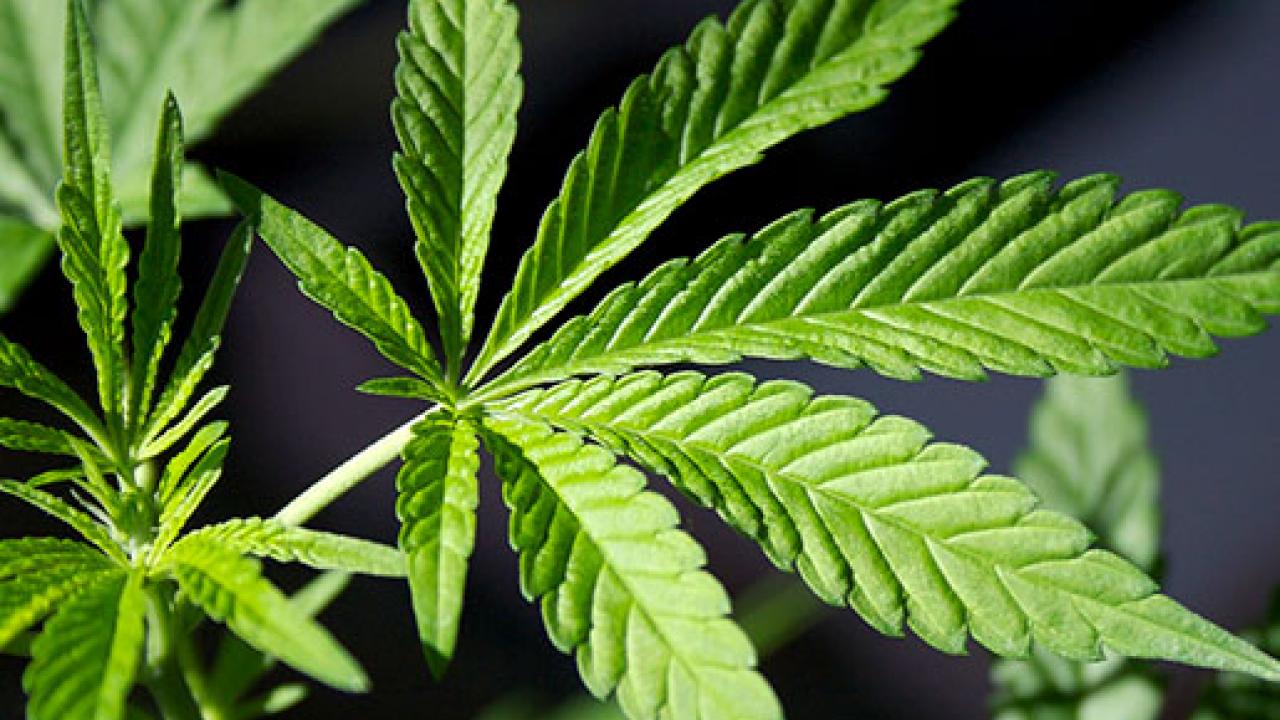 The Effects of Marijuana on the Developing Brain

Although our brains remain the same size since early childhood, they continue to rapidly develop all the way into adolescence and even early adulthood. During this critical period in development, the cells within our brains called neurons continue to refine connections with each other so that important connections are strengthened and irrelevant connections are eliminated. Adolescence is also associated with alterations in the amount of chemicals released by neurons and the amount of receptors the chemicals bind to. Together, these processes are crucial for normal cognitive and behavioral development to occur, but are highly vulnerable to disruption from environmental factors, such as consumable drugs like coffee, alcohol, and marijuana. For instance, the endocannabinoid system plays an important role in brain development, as it affects the release of a variety of chemicals in the brain and promotes the production of new neurons. The responsiveness of this system peaks during adolescence, suggesting that this system is particularly active during this time period. Furthermore, its receptors are primarily located in regions of the brain that regulate learning and memory and reward processing, highlighting this system’s involvement in the normal development of these behaviors. Marijuana, which acts on the brain by binding to the receptors of the endocannabinoid system, may have the ability to alter the normal course of development and affect many of these behaviors. Although marijuana has been recently legalized in several U.S. states, much still remains unknown about its effects on the developing brain. However, recent studies using animal models have given insight into the effects of marijuana on a developing brain and how these effects can persist after development has completed.

Effects of Marijuana on Cognition

Many marijuana studies focus on the effects of tetrahydrocannabinol, or THC, which is the main psychoactive ingredient in marijuana responsible for the “high” users get while taking the drug. The past few years have seen a rise in production of marijuana that contains a higher percentage of THC, prompting researchers to focus their efforts on the effect of THC on the developing brain. These studies have shown that chronic THC administration to rats finishing brain development results in impaired spatial memory that lasts into adulthood. This impairment is accompanied with a reduction in markers used to assess plasticity, which is the ability for the brain to reorganize its connections, in a brain region critical for learning and memory called the hippocampus. The hippocampus of the treated rats also exhibits structural changes in its neurons in adulthood which may impair their ability to form connections. Similar findings were reported in the prefrontal cortex, another region involved in cognition and decision-making. Subsequent studies showed that the premature reduction of connections in the prefrontal cortex due to THC exposure in late brain development is associated with the activation of fewer genes involved in development and plasticity. Since plasticity genes are typically turned on during normal development, these results suggest that THC may be altering the normal course of cognitive development by affecting which genes get turned on in the brain.

Effects of Marijuana on Reward Processing

In addition to cognition, evidence also suggests that early THC exposure can exert long-term effects on how rewards are perceived in the brain. The opioid system is involved in promoting the feeling of pleasure in response to rewards. One study in rats showed that exposure to THC in late development increases self-administration of heroin, a drug perceived to be rewarding, in adulthood. This increased intake of heroin in adulthood is associated with increased activation of a gene encoding for a chemical released in the opioid system in the nucleus accumbens, a region of the brain involved in reward-related behaviors. These findings suggest that the opioid system can be permanently altered from marijuana exposure during development and may distort reward perception. Reducing the levels of this same chemical seems to lessen how rewarding heroin is perceived to be, evidenced by decreased self-administration of heroin in these rats.

Effects of Marijuana on the Developing Brain May Persist into Adulthood

How can marijuana exposure during late brain development affect cognition and reward processing in adulthood? Experiences in early life, such as consuming marijuana, may affect certain genes by permanently marking them active (on) or inactive (off) in a process called epigenetics. Many of the behavioral abnormalities seen by THC-exposed rats are associated with changes in levels of gene activation compared to normal development. This change in activation is thought to occur because of changes in epigenetic marks in the brain. For instance, THC-exposed rats that show structural changes in the prefrontal cortex and cognitive deficits also display alterations in epigenetic marks associated with inactivating genes, such as those involved in plasticity. Another study found similar results; by blocking the placement of a specific repressive epigenetic mark in the brain, cognition is improved in rats exposed to THC in late development. In contrast, fewer inactivating epigenetic marks are found in the brains of THC-exposed rats that exhibit increased heroin intake, resulting in increased levels of the gene involved in the opioid system.

Although much more research still needs to be done, together these studies indicate that marijuana can affect cognitive and reward processing in a brain finishing development. These effects may persist into adulthood due to changes in epigenetic marks activating and inactivating genes associated with plasticity and reward processing. Ongoing research at the Cannabis and Hemp Research Center at UC Davis seeks to provide a better understanding of the health risks associated with marijuana usage in humans and animals, and how this knowledge can inform future policies and laws.