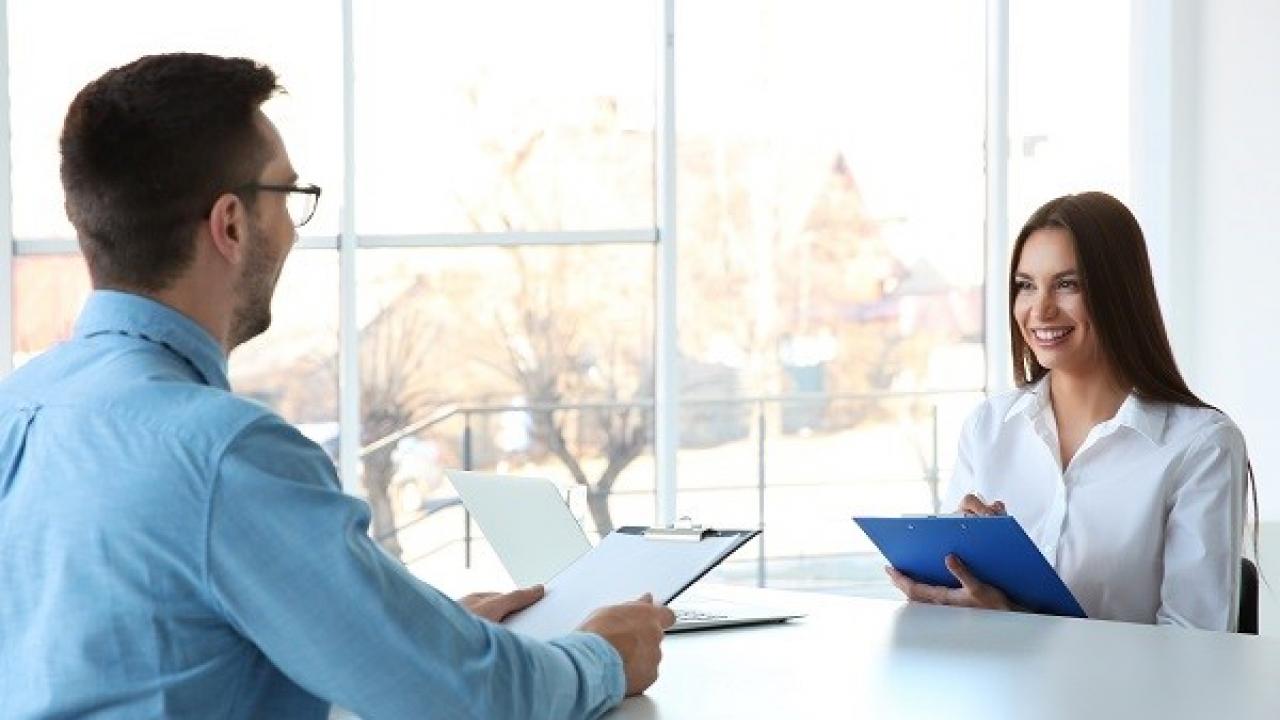 How a Dating Podcast Made Me Question Sperm’s Epigenetic Integrity

I recently heard one of my favorite journalists, Mona Chalabi, discuss one of my least favorite subjects: how men are often encouraged to date younger women. It's true the effect of age on women's reproductive success is widely known. We've all heard of the "biological clock ticking" metaphor, and there's over a century of data to correlate advanced maternal age with increased risk of genetic abnormalities in children. However, Chalabi points out that this same encyclopedia of information does not exist for men.

In fact, it's only in the last few decades that any paternal characteristics were considered in fertility studies. Of course, this neglects a significant source of potential research, particularly given how many questions still exist in health and development, such as the causes of infertility, autism, cancer, and many other diseases. There are a few known facts: respectively, men and women date, marry, and have children at very different ages. The average age for a woman to have her first child is 26 years old, while the average age for a man is 31 years old.

This disparity made me wonder if researchers are considering the father when studying the parental relationships between children and developmental risks. And naturally, because I am a genetics PhD candidate and self-proclaimed nerd, I became curious about the sperm – specifically, whether anyone has noted differences in sperm for men of different lifestyles, which could indicate transmitting different genetics to their children. Such differences would be seen in the sperm's epigenetic material.

Epigenetics is a field of genetics, which studies the environment around our DNA that controls how genes are expressed. If we think about our DNA as an instruction manual, it would have all the instructions to grow and keep a human alive. But epigenetic markers on top of our genes act like highlighters and sharpies, marking up the manual to highlight the areas that are important and redacting areas that don't need to be read, effectively turning genes on and off. Most of these epigenetic markers develop while we are still a developing embryo, which is why research suggests the maternal environment is crucial for the future health of a baby. Everything from maternal stress, pollution, smoking, and nutrition has been linked to significantly different epigenetic marks on their babies.

But one key difference in the epigenetics of males and females is how their sperm and eggs develop; females develop all of their eggs before they are even born, and release them one at a time once they hit puberty.

According to Dr. Janine LaSalle at UC Davis, this means that the epigenetic marks on each egg are likely set in the time that an egg is released, so approximately within a 30-day window before fertilization. Males, however, do not even produce sperm until they begin puberty, and that sperm is constantly created afterwards. It was recently revealed that sperm epigenetics are not as stable as we once thought, leaving each newly created sperm susceptible to changes in its epigenetic marks.

Recent studies looking into this have confirmed that the lifestyle and exposures of men significantly alters their own sperm's epigenetics. Smoking, cocaine, stress, obesity, and even exercise before conception can change not only the epigenetics of sperm, but also increase the risk of their children developing psychiatric and metabolic disorders. This means men's experiences can change how their genes are expressed in their sperm, and possibly transmit to future children. Since sperm are constantly generated throughout a man's lifetime, they are also susceptible to new changes in their genes, called mutations. As men age, they can accumulate more mutations over time, and lead to what is called the Paternal Age Effect (PAE). A number of syndromes such as Apert Syndrome, Achondroplasisa (also known as dwarfism), thanatophoric dysplasia, and Costello Syndrome are all associated with PAE. In addition, children are at an increased risk of developing some cancers, schizophrenia, and bipolar disorder as paternal age increases.

Even still, not enough research has been done to determine the age at which PAE becomes a concern. Sperm banks limit the age of donors to 40 years old, but it is not nearly as well characterized in men as it is for women. And in spite of data supporting increased risks with paternal ages and exposures, paternal factors are still rarely discussed or considered as much as maternal age.

Overall, the script we have heard and probably repeated to ourselves is based on a great deal of one-sided data. A mother's contribution to a child's health and epigenetics is clear, but data on how the father contributes is not as well known. This field is new, and could hold many of the keys scientists and families have been looking for as to why adverse birth events happen.

Ultimately, equal research into paternal genetics as well as maternal genetics is necessary to understand all components of development and disease. Reducing gender bias in research needs to go in both directions, ensuring the male and female characteristics are understood to better advance the field as a whole.

While men may be selective in a woman's age, should women be equally as selective in a man's lifestyle or age? With regards to the data skew highlighted by Chalabi, could further research into paternal epigenetics advance more than just science, but also society? Time and research will tell.

Katharine Nichole Holm is a PhD student at the University of California in Davis.  For more content from the UC Davis science communication group "Science Says", follow us on twitter @SciSays.

Thank you to Dr. Janine LaSalle and Dr. Tom Glaser for sharing your time and expertise on maternal and developmental epigenetics, which enabled clarity on this report.

Do you want to know a more advanced concept in prenatal epigenetics? After an egg and sperm fuse [to form a fertilized zygote], most of the epigenetic marks are erased. Some are maintained, and the rest are reset according to the needs of the zygote throughout development. The amount to which these differently marked genes in sperm and eggs are remembered (without being erased) is still unknown, but definitely worth more research to understand.