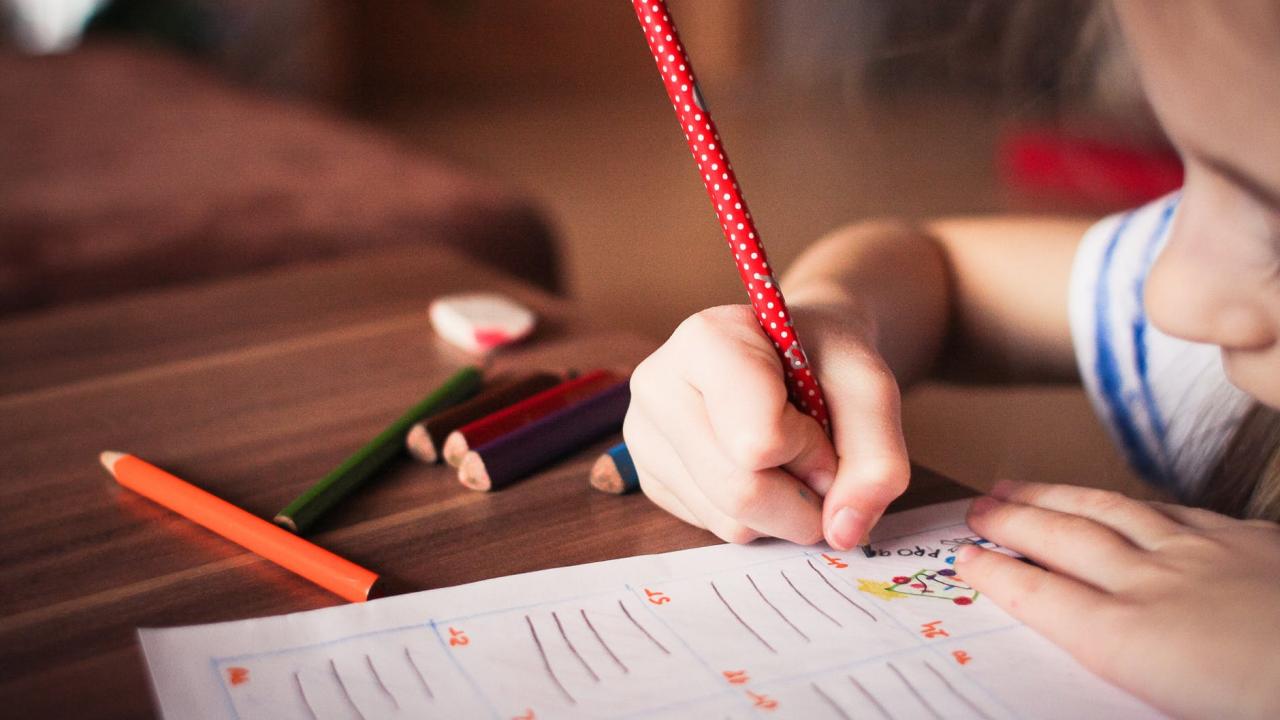 Invisible to the naked eye, trillions of microbes are in, on, and around your body. By the numbers, there are actually about as many bacteria on you as you have human cells. Microbiologists are rightfully fascinated by these populations, termed your microbiome, and what impact they have on their human hosts. Studies correlating bacterial species A to human trait Z are frequent, but their reach tends to be more affected by the clickability of the headline than the soundness of their science.

One such paper generated considerable buzz this past summer, stating that bacteria in an infant’s poop can predict that child’s cognitive development. If there’s one thing I love more than poop jokes, it’s vague assurances that one weird trick can make my kid smarter, and internet audiences appear to feel the same.

"One group of kids with a particular community of bacteria that’s performing better on these cognitive tests." – Dr. Rebecca Knickmeyer

The original paper stands as the most downloaded paper ever from the journal Biological Psychiatry, and coverage from myriad sources drew sizable attention. The IFLScience article alone racked up 7.1 thousand shares, the title unabashedly stating “The Poop Of Babies Reveals How Smart They'll Be.” How valid are these claims? How robust was the study? We felt it was our duty to find answers.

Looking at the study itself, the researchers used well-established methods in their sample collection, bacterial identification, and statistics. Eighty-nine poop samples, each from a different 1 year old, were collected, frozen and checked for bacterial contents through DNA sequencing. The diversity between and within samples was calculated and compiled alongside other traits, such as family income, cesarean section, maternal and paternal ethnicity, breastfeeding, antibiotics during pregnancy, etc. The children were also examined over a period of three years with a set of cognitive tests and brain scans. The outcomes of these tests were then compared to the different variables they had collected. While correlations between traits like family income and cognitive development were observed, the researchers primarily reported on the link between bacterial diversity and the cognitive tests.

In a press release, Dr. Rebecca Knickmeyer, the lead professor associated with the study, stated “The big story here is that we’ve got one group of kids with a particular community of bacteria that’s performing better on these cognitive tests… This is the first time an association between microbial communities and cognitive development has been demonstrated in humans.” It’s particularly important to understand (As Dr. Knickmeyer stated) that this is only an association. However, the rest of the press release, and most the media coverage, were quick to suggest a stronger relationship. Can you really say what media outlets were saying based on just this data?

Fortunately, Dr. Jonathan Eisen, an accomplished microbiology professor here at UC Davis, has been asking these kinds of questions of published microbiome studies for years. In his eyes, studies like these are often valid, but get oversold somewhere along the line. Regarding our questions on this study, he said, “many papers report correlations between microbiomes and some health or disease state.  But then the press release or the scientist in quotes claims a causal connection. It seems so simple, but so many people seem to butcher the ‘correlation does not equal causation’ concept.” Asked to put the study’s conclusions into his own words briefly, Dr. Eisen responded, "The microbiome ​of baby's poop is correlated to some aspects of their cognitive development and as of yet we have absolutely no idea why this is."

This was not the first, and will certainly not be the last, study which finds associations between the human microbiome and health. While these works build important foundations upon which further studies can elaborate, news media can often be quick to overstate the connection. So the next time you see a headline making a bold claim about your microbiome, think about if they’re equating correlation and causation, look if their claims are supported by the evidence, and when in doubt check if Dr. Eisen has already given it his “Overselling the Microbiome Award”.

Caryn Johansen, Eric Walters, and Sam Tucci are graduate students at the University of California in Davis. This post was written as part of a project called Science REALLY says which seeks to ensure scientific data is accurately represented by the media. For more content from the UC Davis science communication group Science Says, follow us on twitter @SciSays and like us on facebook.

We thank Dr. Jonathan Eisen from UC Davis for his helpful comments.