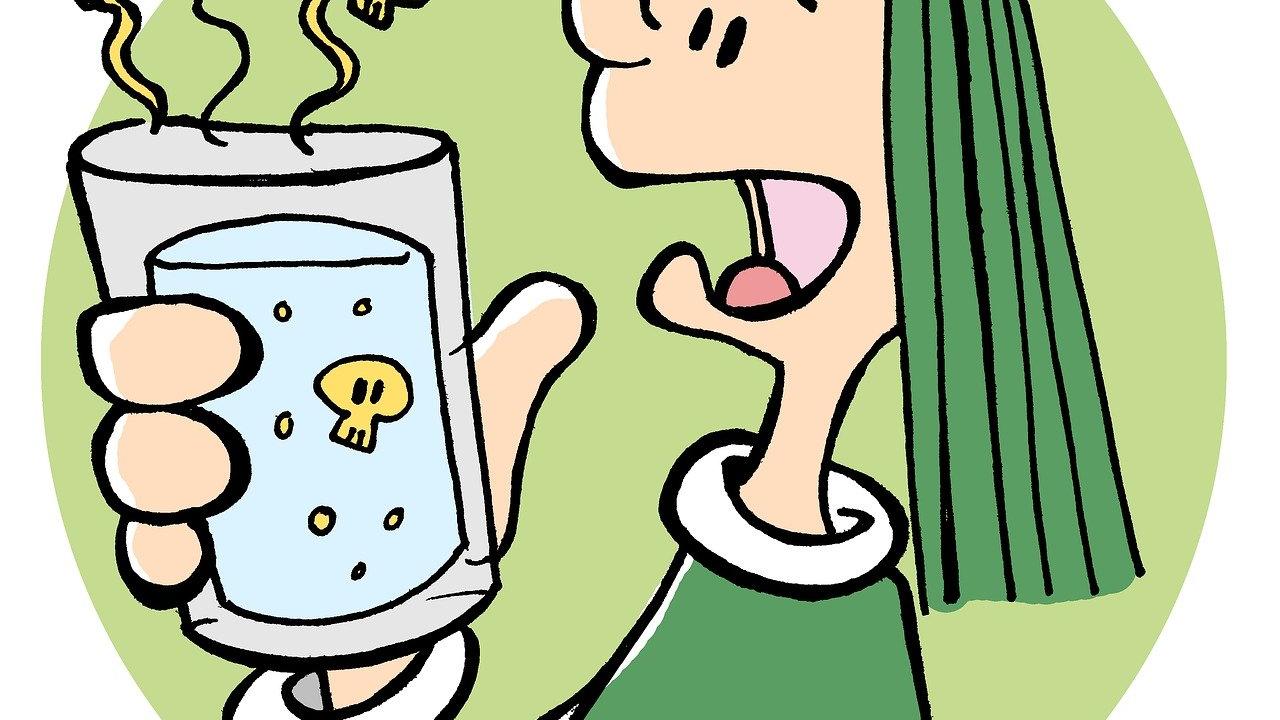 A history of water contaminants and current findings

Do you enjoy a cold, refreshing glass of water on a hot day? Unfortunately, not everyone has that privilege: Over the past three decades, millions of Americans have been exposed to unsafe drinking water. Notable recent cases include the 2014 lead contamination crisis in Flint, Michigan, and the 2014 toxic algal bloom in Lake Eerie that affected water quality for residents of Toledo, Ohio. A new study published in Nature Scientific Reports involving zebrafish exposure experiments drives home the point that “safe” levels of contaminants might not actually be safe enough, and argues for consideration of contaminant mixtures when updating what is a “safe” level.

Currently, public water systems are federally regulated by the Environmental Protection Agency in accordance with the 1974 Safe Drinking Water Act. The EPA sets “safe” maximum contaminant levels for 90 different compounds and microorganisms — including lead and arsenic which are prevalent in certain areas of the United States — that have serious health effects.

Despite establishing “safe” contaminant levels, poor water quality is an ongoing issue. Private sources like groundwater wells lack strict requirements for regular testing yet provide 10-15% of the United States’ population with water. Additionally, the EPA only considers the health effects of an isolated contaminant when setting their levels rather than considering the effects of contaminant mixtures that would realistically be present in water sources.

Described in this recent water contaminant study, almost half the residents of Maine and New Hampshire rely on wells as their water source, and many do not test their water quality regularly. The wells are at increased risk for contamination due to the unique bedrock composition in which the wells reside, with arsenic being a primary concern. Specifically in Maine, arsenic-contaminated drinking water is associated with lower IQ in children. To involve the community in water quality management, the researchers enlisted the help of teachers and students in rural communities in an innovative citizen science approach to collect hundreds of samples. While the subset of samples tested mostly contained “safe” levels of heavy metal contaminants like lead and arsenic, some had significantly higher levels in one or more heavy metals.

The “safe” levels of contaminants do not explain the health effects seen in New England like lower IQ: if the levels are truly safe, why are there still health consequences? The researchers dug deeper into how mixtures of the contaminants they tested affected neurological behavior, using a zebrafish exposure experiment. Zebrafish are an up-and-coming model for testing environmental toxins like heavy metals, and their ability to be quickly screened during their rapid development makes them an ideal model.

The study at hand demonstrates the need to perform comprehensive analysis of contaminant mixtures and establish updated regulations for contaminant levels. The EPA reviews its regulations every six years per the Safe Drinking Water Act and the most recent review is expected to be finished in 2023. Yet even if the EPA finds that their regulation needs to be adjusted for certain contaminants based on current research, the review only initiates the process of examination.

The EPA also is currently revising its Lead and Copper Rule in an attempt to provide updated water testing and identification of contamination points for lead, but the compliance deadline is not until 2024. However, this does not address the “safe” contaminant level of lead nor take into account its effect in contaminant mixtures.

Safe drinking water remains a priority for everyone, and studies such as this help guide policy. But these slow revision processes put Americans at continued exposure risk with relatively unknown effects of contaminant mixtures that are present in water sources, both public and private. Quicker updates would encourage Americans who rely on private wells to retest their water and empower them to make the changes necessary for their health.