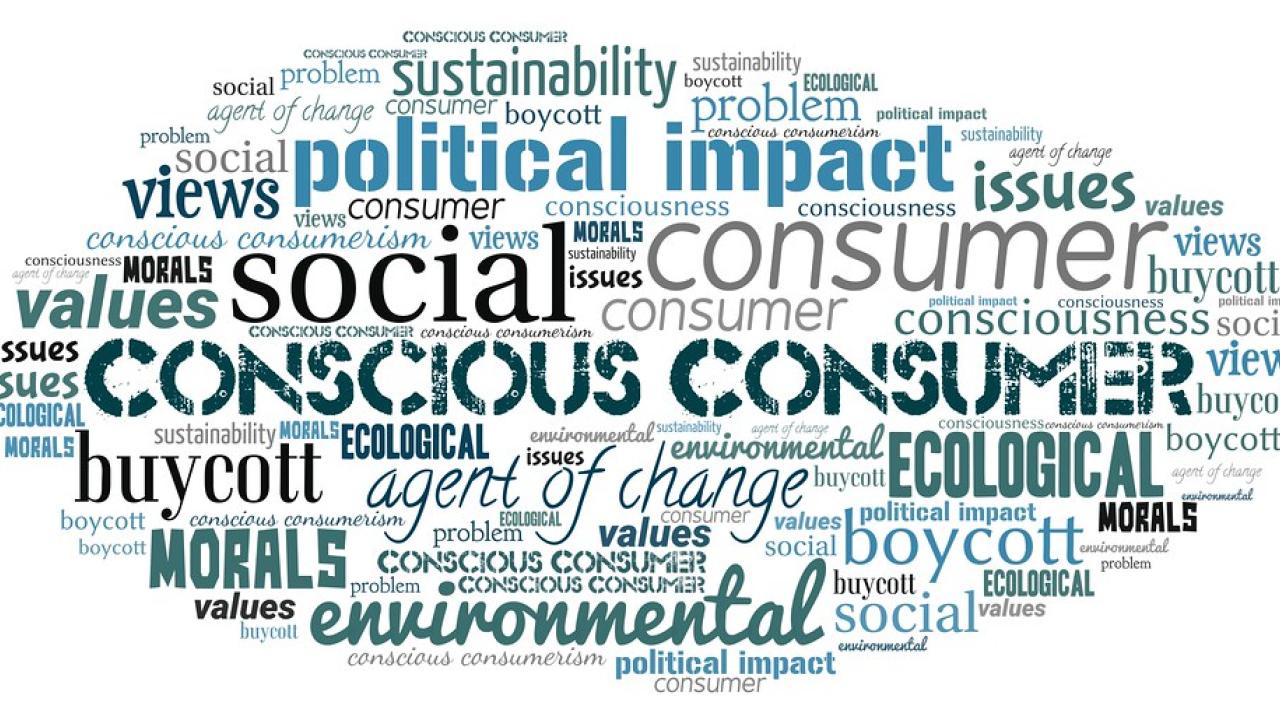 The Cost Beyond the Product

In 2013, the Rana Plaza garment factory in Bangladesh that manufactured clothing for several well-known retailers (e.g. Walmart, JC Penny) collapsed, killing more than 1,100 workers and injuring around 2,500 more. It is the deadliest disaster the garment industry has ever suffered. While the physical toll of the collapse was immense, these workers had been suffering from severe mental and physical stress even before this tragedy due to the high turnover rate of fast fashion. Since many of those affected were the main breadwinners for their families, the consequences of this single tragedy will likely reverberate for decades to come.

Employers have no short-term incentive to improve working conditions because consumers far removed from the realities of the factory conditions continue to purchase the cheap products. This multi-tiered power imbalance and capitalist structure makes it easier for powerful entities to suppress workers’ empowerment, ensuring that the status quo of labor exploitation continues.

Planned Obsolescence: The Force Behind the Phenomenon

In post-WWII America, economic potential was promising. With the end of rationing and the post-war economic upturn, people had disposable income for the first time since the Great Depression. Manufacturers improved and excelled at producing goods on a massive scale during the War; many of these technologies were then adapted to make consumer products.

Pre-War consumer behavior was prioritized repairing and reusing damaged goods. Once products were more easily manufactured, extreme capitalism bred economic incentives to urge consumers to buy goods at a higher frequency. It was then useful for manufacturers to design their products to break down after a limited amount of time, a strategy known as planned obsolescence. By advertising the products as must-have and ever-evolving (psychołogical obsolescence), the majority of consumers were, and continue to be, caught in a never-ending rat race to get the next shiny thing.

The traditional mantra for sustainably navigating the life cycle of artificial consumer goods is to “reduce, reuse and recycle.” The first step is to reduce the overall level of consumption so the cycle isn’t entered into in the first place. If the item needs to be consumed, the next best thing is to reuse it multiple times so as to get more “bang for your [resource] buck.” Once this is no longer possible, the most sustainable way to break the cycle is to recycle.

Recycling does not recoup 100% of the starting material though, so this model needs an update (Figure 1). The primary mode of operation should be to retain an item for as long as it is functional. Refusing to use single-use, disposable, or artificial materials is the next step, opting for materials that can either be reused several times or that biodegrade easily. After getting a first life out of a product, it can be repurposed with a little creativity (Figure 2). Other items can be repaired with or without replaced parts — no need to always throw out the baby with the bath water. By adding more filters into the consumption pipeline, we can be more efficient consumers of the finite resource pool.

Plastic: For Living in a Material World

Inorganic materials like plastics often are used to package our consumables because they are relatively cheap and endlessly multi-purposed. These often leak out of the “reduce, reuse and recycle” pipeline and into the ecosystem (Figure 3).

Most modern plastics are created through a process of fossil fuel extraction, polymerization and solidification into standard plastic pellets called nurdles. Nurdles are either transported in their pellet form or as end products. Whether these pieces fall overboard while they are shipped or they are washed out to sea, these manufactured materials do not biodegrade. They instead break down from UV exposure into ever-smaller microplastics, becoming even more bioaccessible (able to enter the food chain).

As animals high in the food web, humans are especially vulnerable to bioaccumulation. While plastics are so ubiquitous that it is difficult to pinpoint exactly how plastics enter our bodies, several studies have detected high levels of toxic chemicals found in plastic products in our systems. Many chemicals are endocrine disruptors, meaning that they alter hormonal fluctuation. Chemicals found in plastics are linked to a wide variety of adverse health effects, including cancers of the reproductive system. Moreover, even passive environmental exposure to many of these compounds has profound impacts on human development.

Unequal Impacts of the Consumption Economy

Resource mining disproportionately threatens poor communities. As is often the case, rich entities (at the community and country level) have the privilege to determine that manufacturing and processing consumer products do not occur on their land. Poor people then bear the burden at several points, often along racial lines:

The recent push for sustainability has spurred the discovery of several viable solutions to the fossil fuel-derived plastic crisis. Bioplastics are derived from plant and microorganism biomass; however, these stress the food system by earmarking food for material consumption rather than feeding the world’s nutrition-deprived populations. Alternatively, there is ongoing research into isolating organisms that can break man-made plastics down.

This progress is promising, but it is just a stopgap solution. In order for tangible change to come for vulnerable groups, systemic changes are needed to make a concerted shift away from extreme capitalism and consumerism we have been socialized into:

Stay tuned until next time, when we’ll discuss the (in)efficiencies of the food infrastructure!