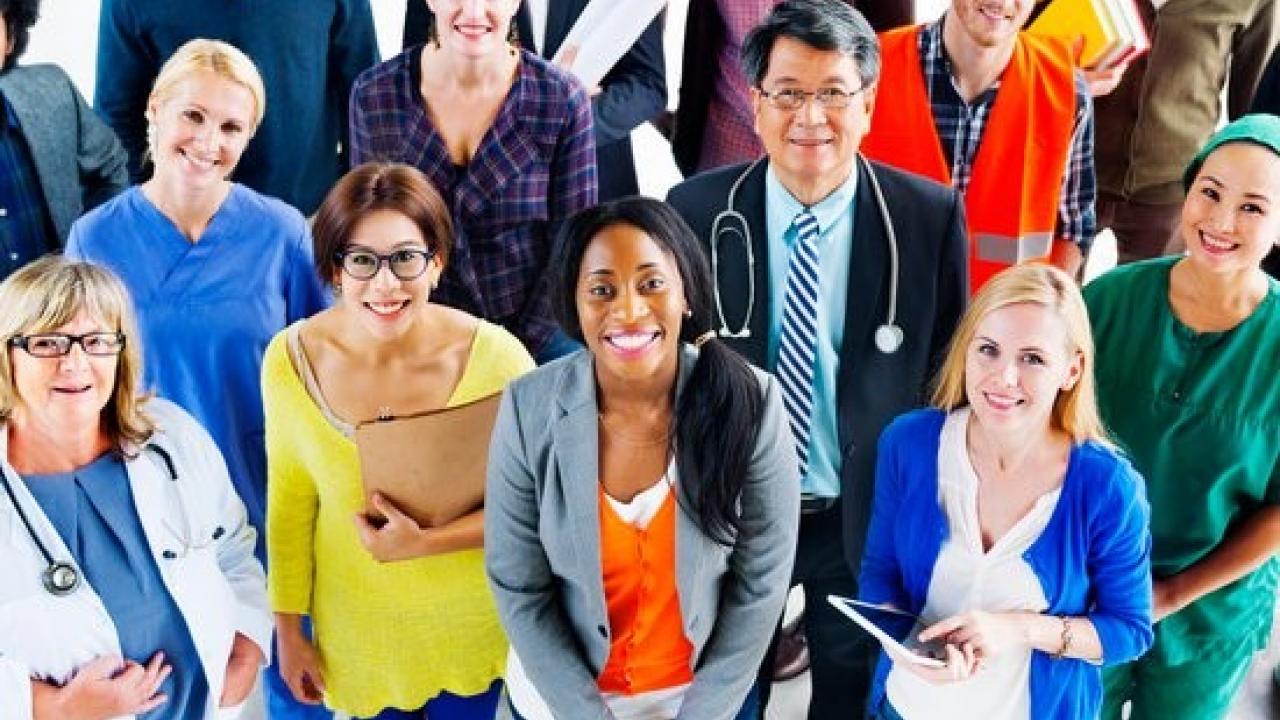 When discussing the most desired advancements in healthcare, a common phrase thrown around is “finding a cure for cancer.” However, it is unlikely there will be a single miracle drug developed to be a global cure-all for such a deadly and ubiquitous disease. Cancer is multi-faceted and varies widely from person-to-person, where in the body it affects the patient, and when it is detected. While there won’t be one solution to “cure cancer” there are several things that the healthcare industry can improve on in order to bring the dream of “curing cancer” closer to a reality. First and foremost, drugs developed to fight cancer need to be developed for the people who will actually be using them. This may seem obvious, but at the moment it is not standard practice for pharmaceutical companies to include a truly representative population in clinical trials.

How is New Medicine Developed?

In order for a new drug to come to market in the United States it must be approved by the Food and Drug Administration (FDA). A company or laboratory submits their findings to the FDA's Center for Drug Evaluation and Research (CDER) which determines if the proposed drug is safe and effective to be prescribed by physicians. On average it takes a new drug 12 years to come to market. The timeline for this process is outlined in the graphic below.

The drug discovery stage entails the detection of drug targets and identification of compounds that can be used to either treat or mark those targets. Thereafter scientists must establish the activity and dose to be used effectively. The next stage for the development of a new drug is the preclinical stage. This stage involves the selection of the clinical candidates and safety testing using animal models. Once a drug has been confirmed to be safe and effective in the animal model it can be tested in humans in a clinical trial.

What is a Clinical Trial?

The true make-or-break for a new drug to come to market in the United States is its performance during a clinical trial, a study where human volunteers participate in an investigation to advance medical knowledge. Clinical trials are composed of three phases before the drug can be made available to the general public. The main objective of a phase one clinical trial is to test safety in human subjects and is typically carried out on a small group of healthy volunteers. 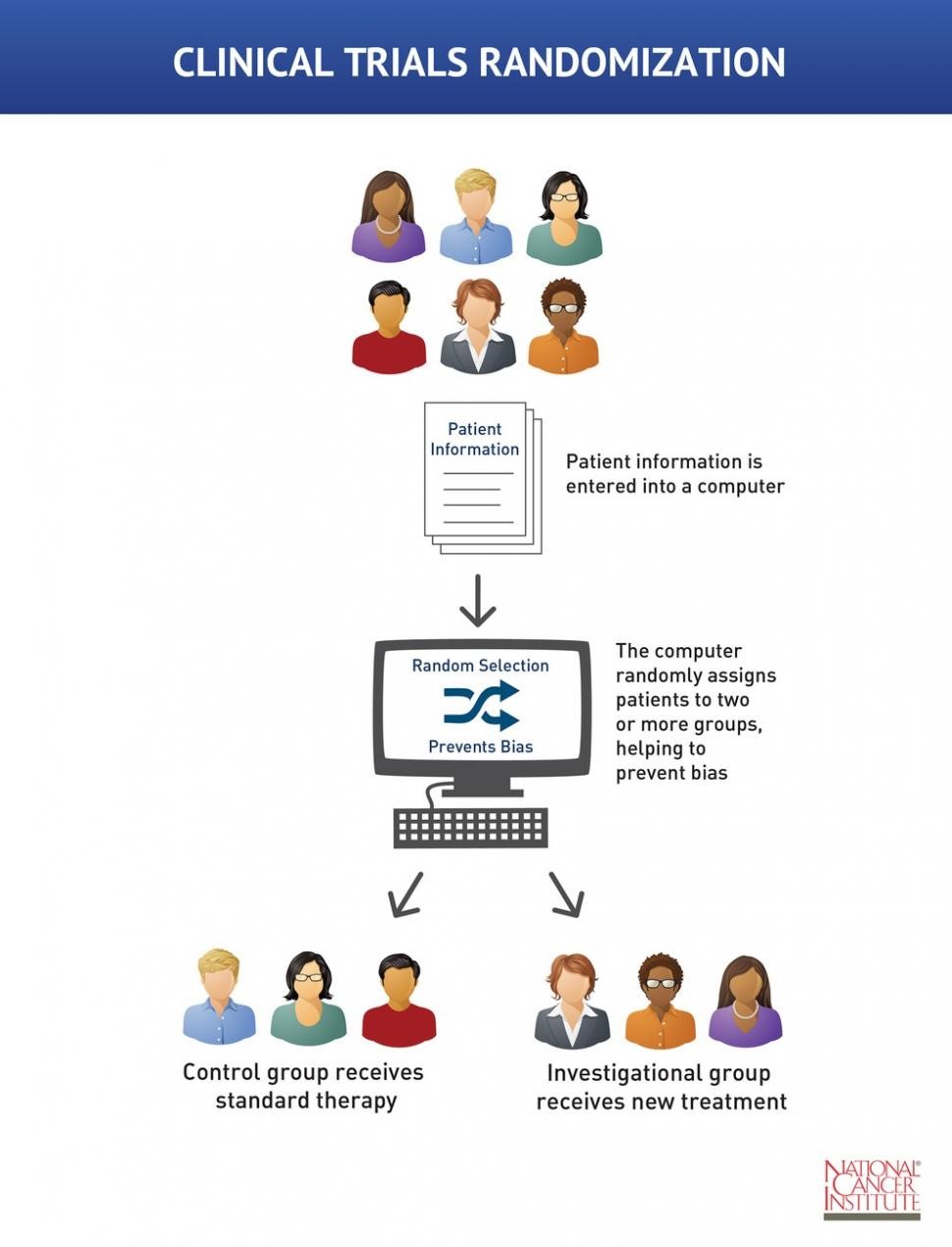 If there are no serious adverse side effects, then the trial is permitted to proceed to phase two. The purpose of phase two is to determine the effective dose for treating the particular disease. This phase involves a larger number of volunteers who have the disease in question. Phase two clinical trials are typically conducted as double-blind studies: both the participants and the researchers are unaware who receives which treatment (see the above graphic). This allows for unbiased analysis of the results. The participants are assigned to one of three groups. One group serves as a positive control and receives the current gold standard of treatment. Another group serves as a negative control and receives a placebo treatment such as a sugar pill. In the graphic above both of these groups are listed just as control. The third group is the experimental group and receives the experimental treatment. The health of the patients and progression of their disease is compared to the control groups. If the new drug outperforms the current standard of care or the placebo, then the clinical trial may progress to phase three. The third and final phase of a clinical trial before the drug is approved assesses the effectiveness of the new drug on a much larger and more widely varied group of participants representing different sexes, ages, and ethnic groups. Currently, phase three clinical trials are lacking broad diversity in these areas and are therefore not truly representative of the population that will be prescribed the drug after FDA approval.

Why diversity is important in clinical trials: Pembrolizumab

Returning to our example of cancer, I looked at a list of all available cancer drugs currently on the market. I selected a drug at random that was approved for use by the FDA in 2019.  Pembrolizumab, brand name Keytruda, is FDA approved to treat a number of different cancers including, but not limited to: cervical cancer, melanoma, Hodgkin lymphoma, and non-small cell lung cancer (NSCLC). For brevity’s sake, I will focus on NSCLC. NSCLC affects both men and women relatively equally, and there is not a clear distinction if it affects a particular age range or ethnicity overall. Therefore participants in a phase three clinical trial for a NSCLC treatment should be representative of the population of the United States. 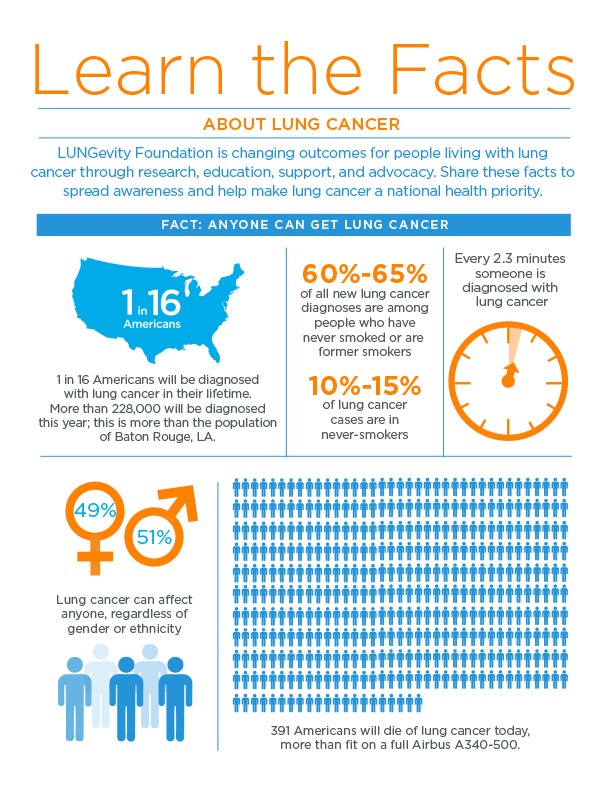 Pembrolizumab, like many other drugs, targets specific biomarkers in order to be most effective. A biomarker is a measurable biological marker, typically a genetic marker, which is an objective indicator of medical state which can be measured accurately and reproducibly. An example of a biomarker that pertains to lung cancer specifically is the epidermal growth factor (EGFR) gene and is easily measured with genetic testing. Proteins like EGFR are commonly mutated in lung cancer and disproportionately affect non-smokers, thus targeting measurable biomarkers can dramatically improve patient outcomes.[1]

However, there are two very important points to note. First, a genetic mutation in a biomarker like EGFR does not guarantee an individual will develop cancer. Gene expression is the result of complex interactions with the environment. Second, the presence of biomarkers is not  universal among patients. Certain biomarkers are more or less common based on ethnicity. 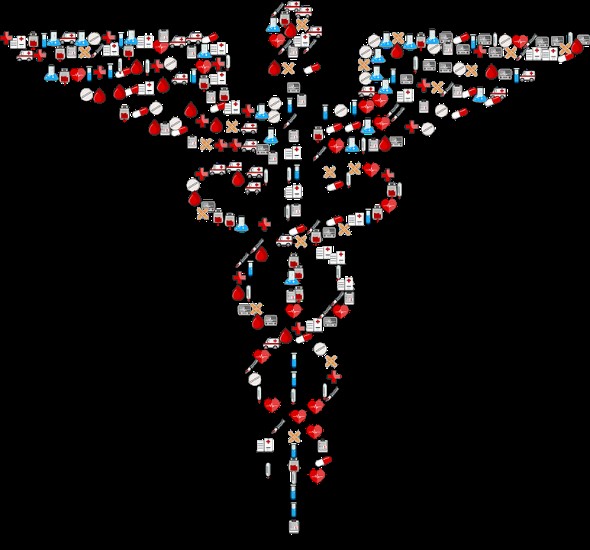 different ethnicities.[2] This mutation occurs in approximately 10–15% of North Americans and Europeans, 19% in African-Americans, and 20–62% in East Asian populations (Chinese, Korean, Japanese, and Taiwanese).[3] These differences are particularly important for testing drugs targeting biomarkers such as EGFR. Hence, participants in a phase three clinical trial for a lung cancer treatment should proportionally represent several ethnic group as well as a diverse range in age, and an even split between genders.

A Lack of Diversity in Clinical Trial Populations

In the prescribing information released by the developers of Pembrolizumab, the population breakdown for the clinical study specifically focused on NSCLC was 94% Caucasian and only 3% Asian. This is by no means representative of the population of people who will actually need this drug!  Remember, NSCLC can affect anyone regardless of gender or ethnicity, and a known biomarker for NSCLC is more prevalent in East Asian populations. Moreover different ethnicities have different responses to medication, therefore drug developers need to account for this diversity. Their clinical trials need to accurately represent the patient population. There needs to be diversity in clinical trials in order to develop better medicine.

As mentioned before, the company that developed Pembrolizumab is not the only company to have a Caucasian majority in their clinical trial populations. The lack of accurate representation in clinical trial populations is a recognized problem in the pharmaceutical community. I believe some companies are trying to remedy the situation by drawing awareness to the imbalance in the enrolled patient population compared to the affected population. For example, I attended the “Diversity in Clinical Trials: Better Science and Better Medicine” panel hosted by the Healthcare Businesswomen’s Association, and the information I learned there inspired me to write this blog. The Pembrolizumab NSCLC clinical trials are just one example in the widespread problem of inadequate representation in clinical trial patient populations. Though the prescribing instructions for Pembrolizumab do state that it should only be used for very specific NSCLC cases — as a second treatment for patients with an EGFR mutation who did not respond to initial treatment — it does not excuse the fact that their patient population while developing Pembrolizumab was so heavily skewed with Caucasian participants. With these current practices, pharmaceutical companies will not be able to develop new drugs to “cure cancer” for all who are afflicted.

This lack of diversity in clinical trial participants could be due to several factors. The physicians responsible for enrolling patients in clinical trials may exhibit an unconscious or implicit bias that contributes to the lack of representation. Numerous studies have demonstrated that physicians make treatment decisions along lines of race or ethnicity.[4] I do not mean to imply all physicians behave in this manner, but we need to acknowledge that some do. To end unconscious bias, we need to draw attention to the fact that it is even happening, note the consequences of the bias, and establish better 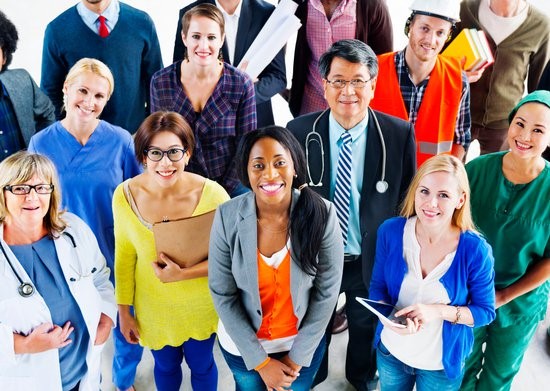 Additionally, many minority groups distrust healthcare professionals when it comes to being “test subjects” in clinical trials. Again, East Asians are more likely to develop EGFR-positive NSCLC and therefore need to be represented in appropriate trials. But there is a continuing cultural disconnect between the practices of Western medicine and Eastern medicine, which likely contributes to the lack of representation of the East Asian population in Western medicine clinical trials. Bridging the cultural gap by increasing understanding and empathy on both sides could make Western and Eastern studies more inclusive.

Furthermore, the cost of participating in a clinical trial can be quite taxing physically and financially on the enrolled individual. Being a patient in a clinical trial means numerous scheduled tests and follow-ups with multiple doctors over years. This could present a socioeconomic burden to being a participant.

Building trust between companies, physicians, and patients seems to be the answer to the diversity problem. It can be accomplished through accountability to uphold diversity requirements, however, the first step is to call attention to the problem and start a conversation about potential solutions.

Jackie Woods is a Science Communication Intern and a PhD candidate in the Biomedical Engineering department. For more content from the UC Davis science communication group "Science Says", follow us on twitter @SciSays.